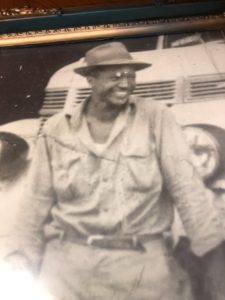 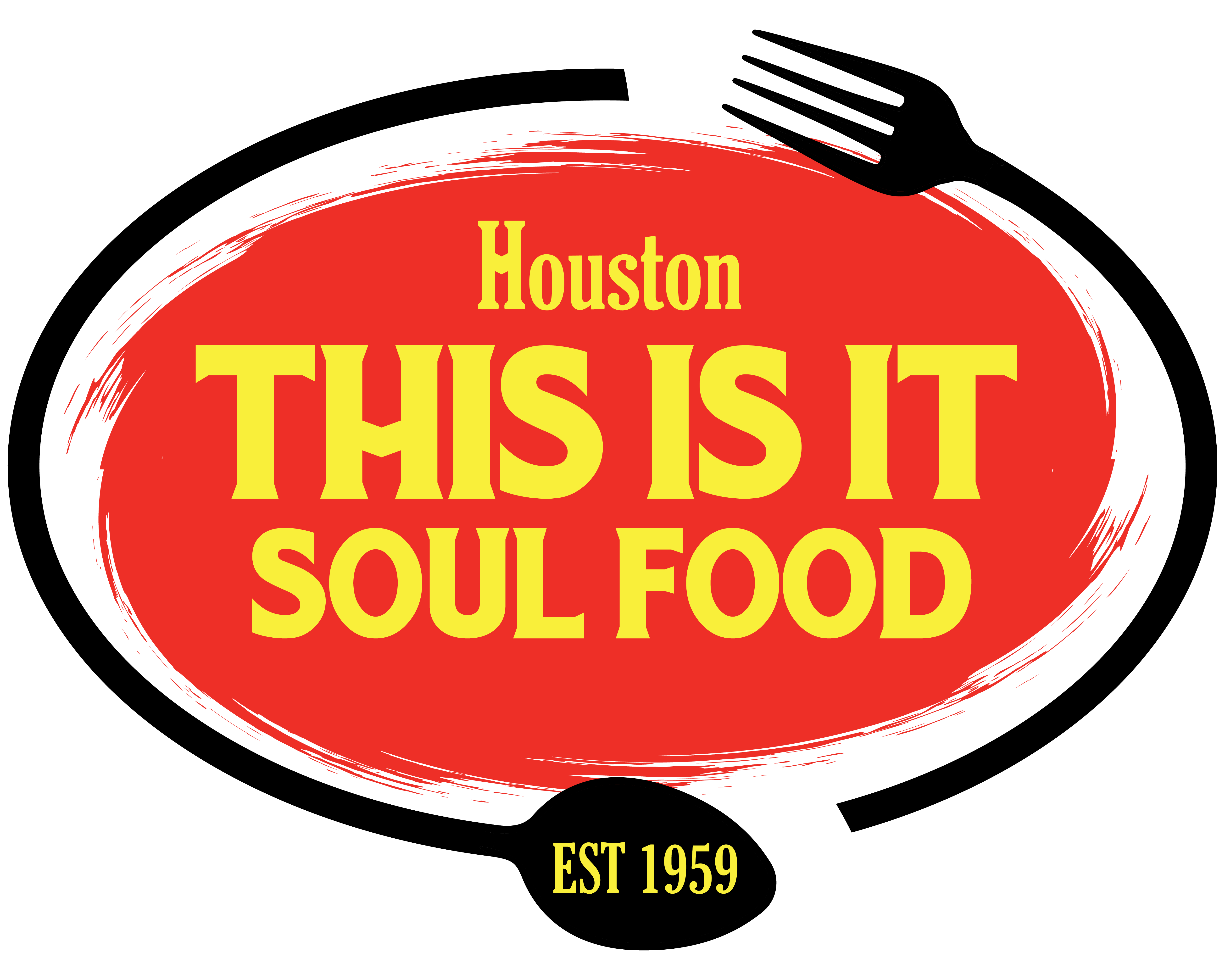 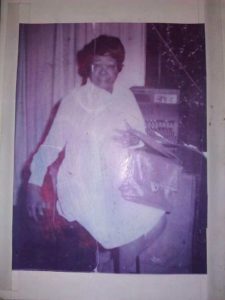 Houston’s This Is It Soul Food Restaurant has long served up foods originated from traditional slave and Southern cuisine, including ham hocks, chitterlings, black-eyed peas, smothered pork chops and oxtails. Frank and Mattie Jones, the late grandparents of the current owner, Craig Joseph, opened This Is It in 1959 in a frame house at 1003 Andrews, located in Freedmen’s Town, a predominately African American neighborhood in Fourth Ward. Frank Jones had been inspired by his mother, who in the ‘20s and early ‘30s ran a boarding house in the Fourth Ward at the corner of Ruthven and Crosby. She served soul food to her boarders, who included jazz greats Louis Armstrong and Cab Calloway. In 1982, Frank and Mattie Jones moved the restaurant to a larger location at 239 West Gray with only enough room for 68 diners and parking for 12 cars. The movie “Jason’s Lyric” was filmed at the 239 West Gray Street location in 1993

One of the oldest African-American restaurants in Houston, Texas, This Is It, dishes out delicious soul food from the steam table from a diverse mix of customers, working-class and professionals to politicians, entertainers, tourists, conference attendees, as well as its regular customers and neighborhood residents. The Jones’ turned the business over to Craig Joseph in 1994, after which, he purchased property for This Is It at 207 Gray. In 2008, a new restaurant was built at 207 Gray, Suite B. When This Is It started out in 1959, it was open for three days a week for lunch. Now it is open seven days a week for lunch and dinner and with breakfast served Monday through Saturday.

During the hot summer month of July 2010, Craig and Georgette Joseph and the This Is It family moved to its current location at 2712 Blodgett where the dream of Frank and Mattie Jones is kept alive. The Joseph family is looking further into the future and striving to create an even bigger and stronger business in the Third Ward community. 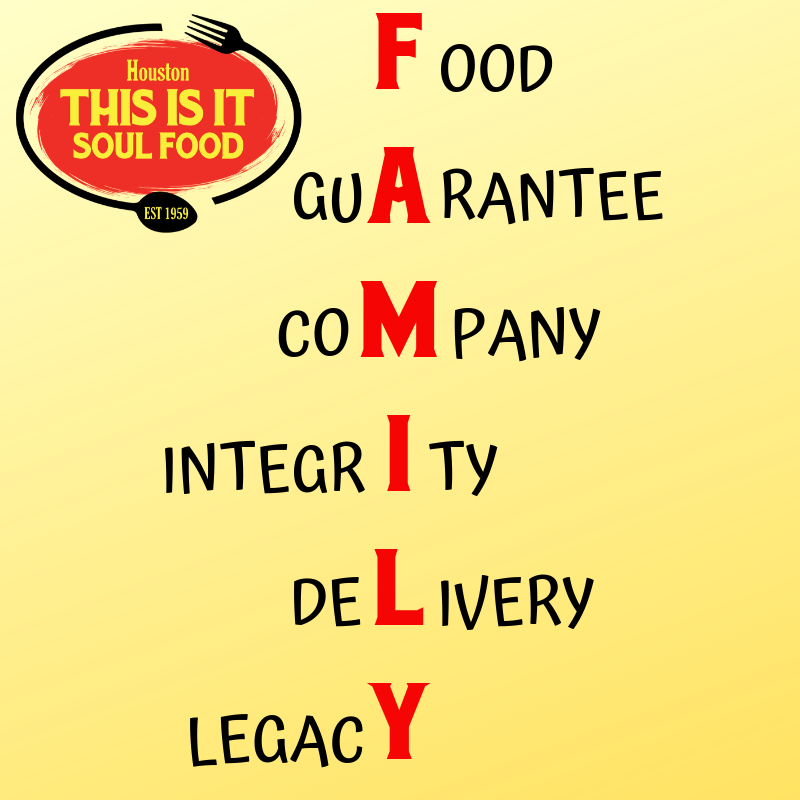 After you have enjoyed your meal and company with us, please write us a review with your favorite recommendations for others to choose when they join us!